This is the World Famous TelemarkTalk / TelemarkTips / Telemark Francais Forum, by far the most dynamic telemark and backcountry skiing discussion board on the world wide web since 1998. East, West, North, South, Canada, US or Europe, Backcountry or not.
http://telemarktalk.com/

by lowangle al
Faceplants just aren't as impressive on packed snow as they are in powder. In fact I'm not even sure it is a faceplant if you don't feel the sting of cold snow in your eyes, ears,down your neck and back and maybe even up your sleeves. Thats how mine was last Monday anyway.

by Woodserson
It's not the fall, it's the sudden stop.

Great Shot! Glad you are conscious! Helmets save lives. Too bad it wasn't a head plant in the powder.

by connyro
Went out for a fun 'ski' today. It looks like an early season this year. Bummer. Lake Superior, in the background, is about 8 miles away and 1000' below. 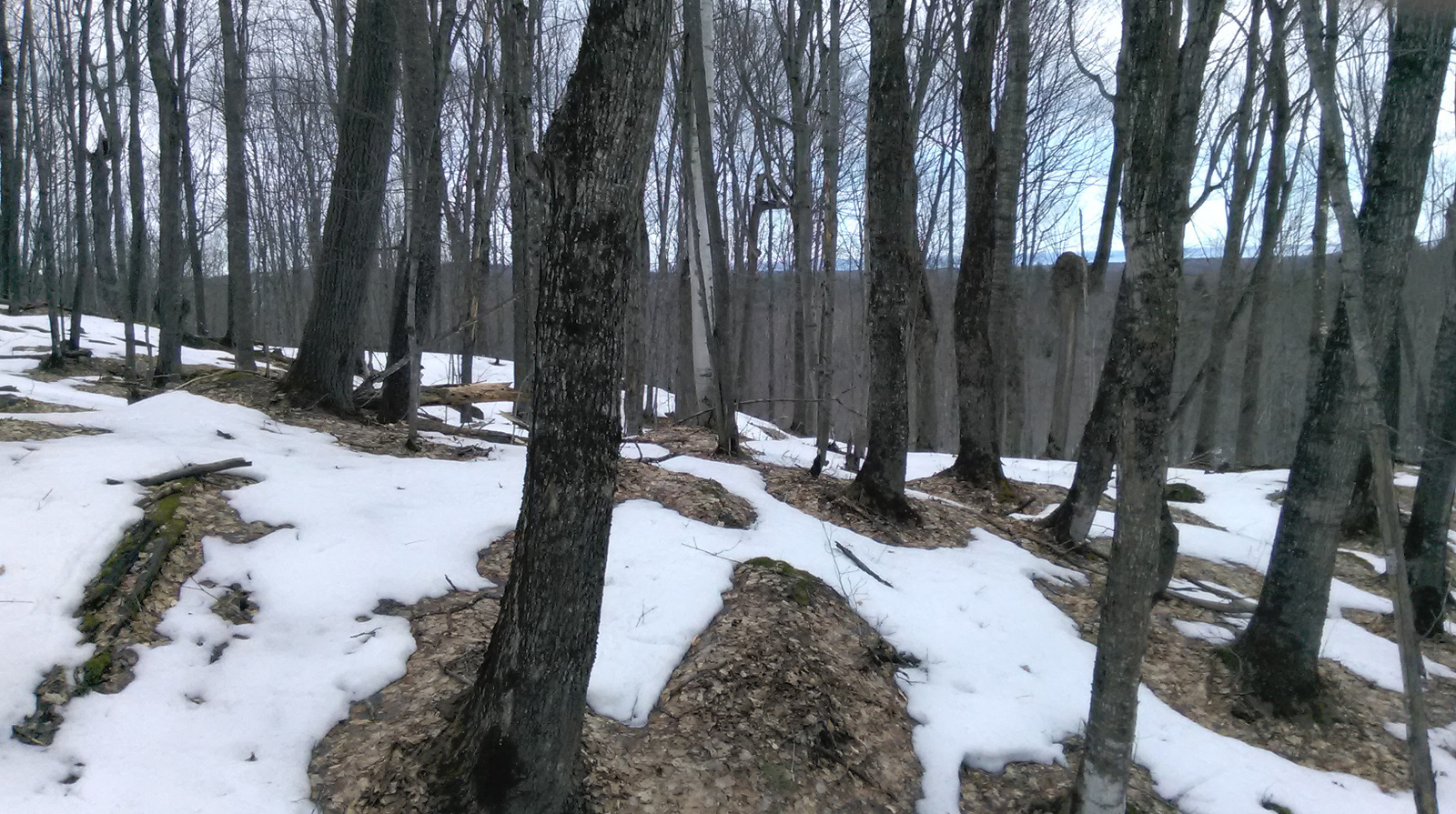 by fisheater
Connyro,
I had to do some searching after seeing your photos. My backcountry knowledge of your area is very limited, only a hike up Sugerloaf Mt., and had talked about Hogback Mt. I found some interesting terrain on a map , I don't know if it is Huron Mountain Club land. I figured I would share a link anyway. They call it a terrain map rather than a topo map. It is easier for me to read.
http://peakery.com/map/
I am not sure if what I saw will come up when you click the link, but it is in the Ives Lake area. I was just talking with an old ski buddy, I was talking up training a bit on the mt. bikes, and maybe doing some more serious turns for tours stuff. I was really disappointed to have him tell me he thought he was getting a little old for stuff like that. He even suggested I wasn't that young anymore either. Fortunately he told me I could keep going for a while, because I'm not smart enough to know I'm not young anymore. It does stink when your old partners are not interested any more.
Nice to see Lake Superior in the distance, looks like a cool place to ski.

by connyro
Fish-e, naw, that map opened to somewhere in southern California! However, I'm pretty familiar with the Ives Lake area. Some of it is in club property (anything north, east or west of Ives lake) and strictly off-limits, and some is public assess CSA land (Ives hill area, south of Ives lake) that is fair game IF you can assess it legally. I have a good buddy that has property on Ives lake so we base out of his place in order to tour that area. It's some pretty big terrain (for the midwest) and there's lots of great slopes and views but it suffers from too little snow (too close to the big lake and not ideally oriented for the usual heavy lake effect snow belts). Here's a view from the top of Ive's hill looking north (not my photo): 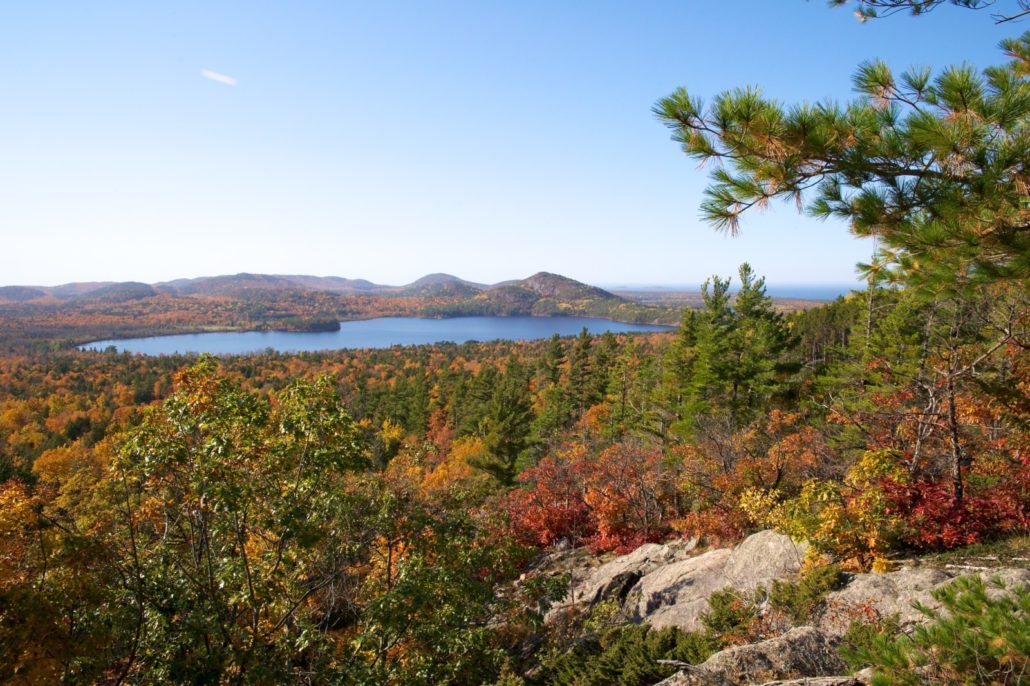 I ski mostly south of that area in the Huron mountains, but not in the club. THere's lots of wilderness up here that can be legally accessed, but knowing where it is and how to access it is not easy if you don't live here. Do you ever get up this way much in the winter? Maybe next season? If so, let me know. I can show you around! Also, here's a link to a guy's blog that mapped his hiking adventures in the UP: https://map.jacobemerick.com/. Cool info in the map.

by Bri7
Hey Connyro, I feel sad for you! There is way too much grass in your picture. April shouldn't be about grass skiing. We just received another 10cm on saturday.

by Rodbelan
Bri7, what is that barreau de chaise against your head?

by Bri7
It is the Paschal candle Rod (read Cohiba Esplendidos)!

Aren't you observing Lent? The XCD Church suggest that we give up certain luxury (read plastic boots in favor of leather) to replicate the forty days Jesus spent in a northeast mountains filled with snow. It also suggest the daily cigar smoking to draw themselves near to God....

by Rodbelan
Plastic is the new leather! As far as Pascal candles are involved, you are ending your carême a bit fast, you sinner!
All times are UTC-04:00
Page 34 of 62
Powered by phpBB® Forum Software © phpBB Limited
https://www.phpbb.com/