This is the place to debate politics, global warming, and yes, even the origin of man, whatever. Simply put, if you want to argue about off topic stuff, you've found the right board. Have fun!
Post Reply
121 posts 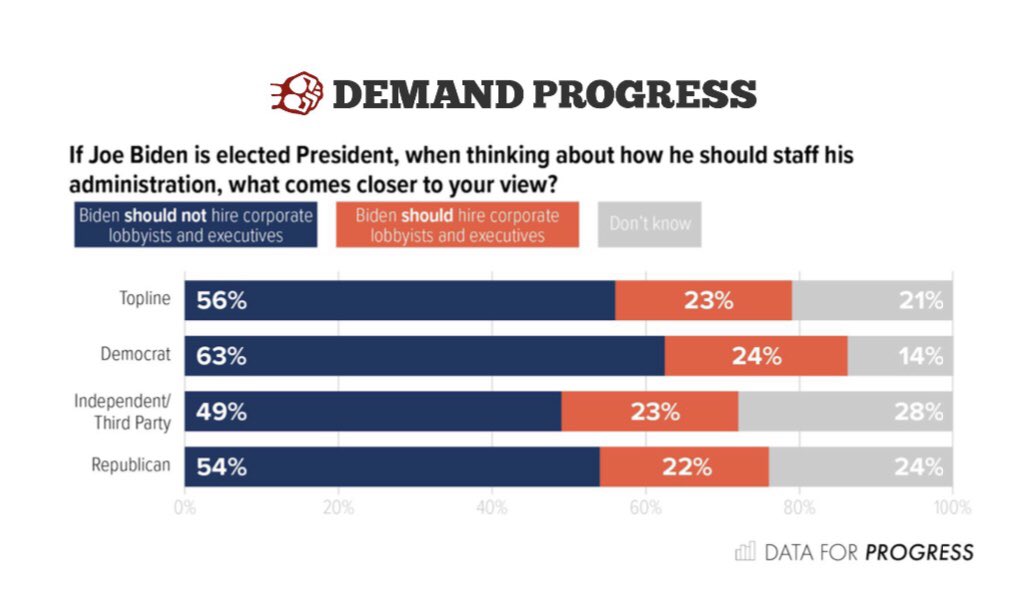 "I really have had enough of illogical detraction by association as a way of avoiding logical argument by an absurd extension of ad hominem argument to third parties."
Top

"I really have had enough of illogical detraction by association as a way of avoiding logical argument by an absurd extension of ad hominem argument to third parties."
Top

Here's the video of the woman being shot. It appears it was by the police, but unknown at this point.

This is the video of the shooter. You can only see his arm, but whoever it was, was not being threatened, and he shot into the vicinity of police as well:

Her name was Ashli Babbit, a 14 year Air Force veteran.

Turns out it was a Capital Hill Policeman.
From time 0 to the 10 second mark, his muzzle discipline is so lacking, it makes me wonder if he was just some administrator brought in.
Burn cities down, try to burn down buildings with people in them, set up your own "autonomous zones" with armed guards, and it's protected by the 1st amendment. Make the ruling class feel threatened and you'll be shot.
Top

She got what she deserved; she was a traitor to the US. Trump and his enablers (supporters of his lies and hate mongering) bear the blame. Any of you who supported his lies should be ashamed; have you no decency, self respect or patriotism?
I have listened quietly (mostly) to these deceitful comments for years. This is the last straw. For evil to succeed, it only requires good people to do nothing. Stand up for decency, every day, in every conversation; do not avoid conflict with the racist bigots.
Top

To me, recent series of events just feels like Steve Bannon is pulling the strings as puppeteer, using the conservatives as proxy to push his own agenda. This is not a Republican thing, and it's not a Democrat thing. At the end of the day, Republicans and Democrats go to the same bars and share the same stories in DC; they have the most incentive to maintain the status quo and not rock the boat.

I am a believer that the boat needs to be rocked. But how? Like this? I say there is a thin line between terrorism and patriotism. Were colonists in America considered terrorists when revolting against Britain? I think the biggest difference between terrorism and patriotism is the gorilla style tactics. Terrorists typically employ sneak attacks. Patriots may have secret meeting to formulate campaign strategies / tactics, but ultimately make an overtly express declaration of their intentions before getting into the shit...such as the "Declaration of the Causes and Necessity of Taking Up Arms" by the 2nd Continental Congress.

Why I believe the boat needs to be rocked? Because America is a Banana Republic at this point...except our cheap commodity is not bananas, not even US government junk bonds, but the US Dollar itself. This commodity is becoming more scarce because the ruling class is hoarding, not circulating.

As an American, I was embarrassed by the conduct of my fellow Americans at the steps of my capitol. Not because they desire change, but the tactics used. When making a campaign of revolution, the hearts of the people will never be won with sneak attacks.
Top


Stephen
Posts: 239
Joined: Thu Aug 06, 2020 12:49 am
Ski style: Aspirational
Favorite Skis: Either the last ones I skied, or the ones I should have skied.
Favorite boots: Alfa Guard Advance

Montana St Alum wrote: ↑
Thu Jan 07, 2021 3:01 pm
...
Burn cities down, try to burn down buildings with people in them, set up your own "autonomous zones" with armed guards, and it's protected by the 1st amendment. Make the ruling class feel threatened and you'll be shot.

I in no way condone any of the above mentioned actions.

I am truly baffled by Montana St Alum‘s line of thought.

I think there is a general belief that if black people would just not break the law, a lot fewer of them would get shot.
That if black people would just follow the commands given to them by law enforcement, they wouldn’t get shot.
But if a white woman is part of a mob that breaks into the capital building, and is part of a mob that then vandalizes said building, and ends up getting shot dead by law enforcement, that, THEN, in that case, the problem is law enforcement, not the choice she made to be part of a mob vandalizing government property, let alone the seat of our government. I don’t care if your red or blue, black or white, rich or poor, think everything is fine or the whole thing needs to be torn down and rebuilt. She made a choice and suffered the consequences. And, as far as I’m concerned, she made a choice based on really bad information, which makes the loss of her life even more tragic. Maybe the perpetrator(s) of that bad information bear some responsibility for her death?
Top

Montana St Alum wrote: ↑
Thu Jan 07, 2021 3:01 pm
...
Burn cities down, try to burn down buildings with people in them, set up your own "autonomous zones" with armed guards, and it's protected by the 1st amendment. Make the ruling class feel threatened and you'll be shot.

I am truly baffled by Montana St Alum‘s line of thought.

What is baffling? I pointed out that there are two different standards. That should be obvious.
Violence against citizens is no big deal. Violence against the ruling elite is.
The fact is, both are unacceptable.
And the perpetrators of much of the violence in Minneapolis (for example), such as arson, appear to be white, burning down black owned businesses. That shouldn't be protected by the 1st amendment. The 1st amendment does not protect violence.
It's unquestionably a double standard.

This woman was executed.
People believe "she got what she deserved"?
Really? Shall we just dispense with juries?

Did you see the video? She was right next to at least two policemen in riot gear with assault rifles. She was unarmed and wasn't trying to get weapons from the officers. Either of them could have stopped her from climbing through a window. There were a dozen other people in the room, including LEO's milling about. She didn't need to be killed. Is it okay that she was shot? Was this an appropriate response? Did she have spray paint? Was she going to paint graffiti on the walls?

On a side note, I expect the LEO who shot her was an administrator, dragged out to help. He has what looks like a cufflink (who wears cufflinks?) and his muzzle discipline was atrocious. It very well may be that in their haste, they sent a very poorly trained man out to engage rioters. At the very least, a full investigation should be launched to figure out what went wrong. Maybe he pulled a "4 dead in O-Hi-O" mistake based on a panicked response. In any case, use of deadly force in these circumstances was completely inappropriate.
Top

Is that what you're doing when you give me shit for calling out TM's trumpy bullshit on this very site?
Top

That is a disgusting thing to say, but since we are just posting idiotic blanket statements: I'm starting to suspect that all you ktb are deplorables.
Top

So, does it matter to you if a terrist is from th US or abroad? Would your opinion change about shooting an iranian attempting to force his way in to our capital building? Does she desrve to live just because she is white?
I would say no, to all the above
Top