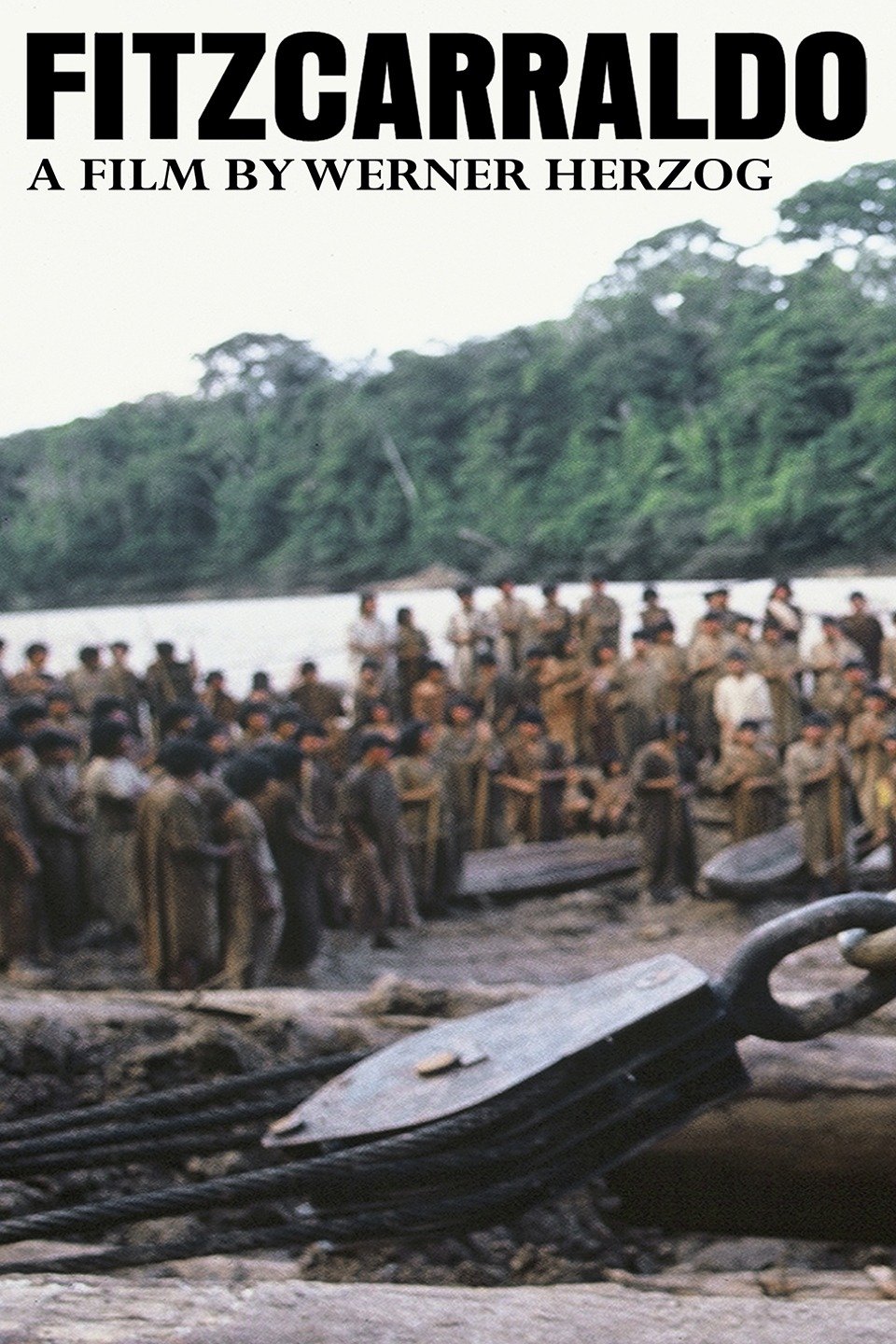 
Yah, I know summer is here. But if you find yourself huddled up waiting out the rainstorms, check these out.
"everybody's a genius" - albert einstein
Top